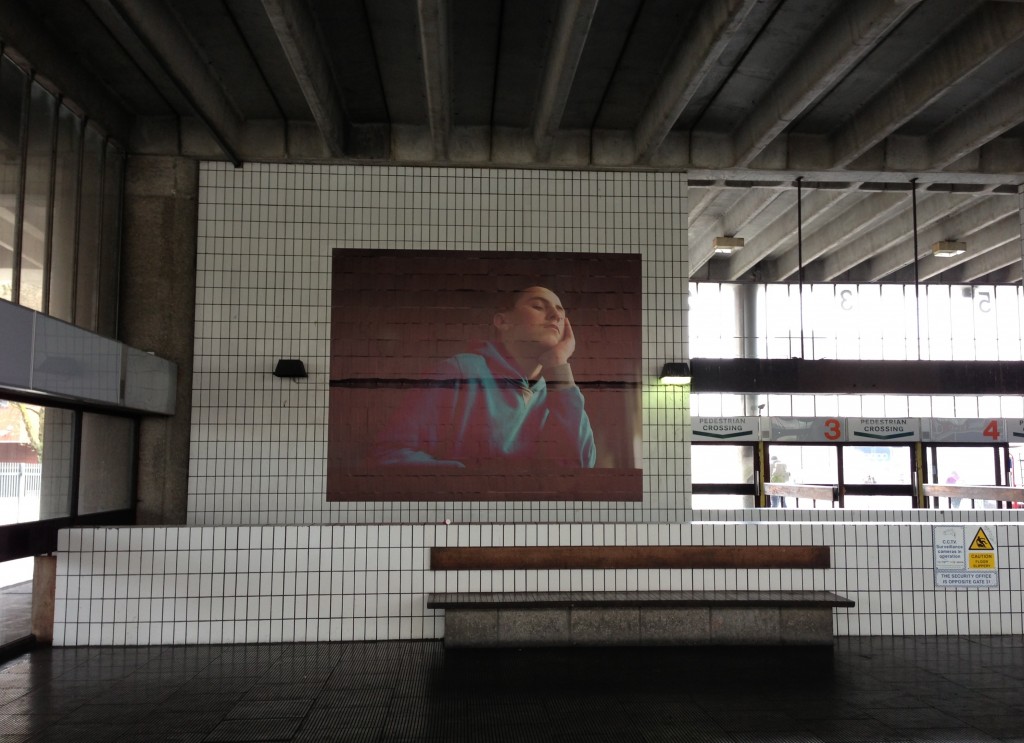 
In Aotearoa (New Zealand), existing territorial legislation and provisions within planning law currently prevent Maori from fully entering into a negotiation with district councils, in terms of creating a vision for their future, without kowtowing to already established rules that conform to Western models of land use and Western ideas of how district councils think Maori should live. On Maori land, development is mainly restricted to farming activities, as most Maori land is rurally zoned. Maori own little land in urban centres or in commercial and industrial areas, as many were historically alienated from ancestral land, and as a consequence were excluded from towns in relation to land ownership. The structure of existing legislation does not encourage Maori to test their own ways of thinking in terms of how they want to occupy urban or rural areas. Existing territorial legislation also discourages Maori from exercising their imagination in terms of developing alternative models to zoning regulations, and thinking about how they could occupy space that they have been excluded from in a way that supports the economic and social development of their communities. What happens when Maori take control and visualise their own future, unburdened by the constraints of legislative control?