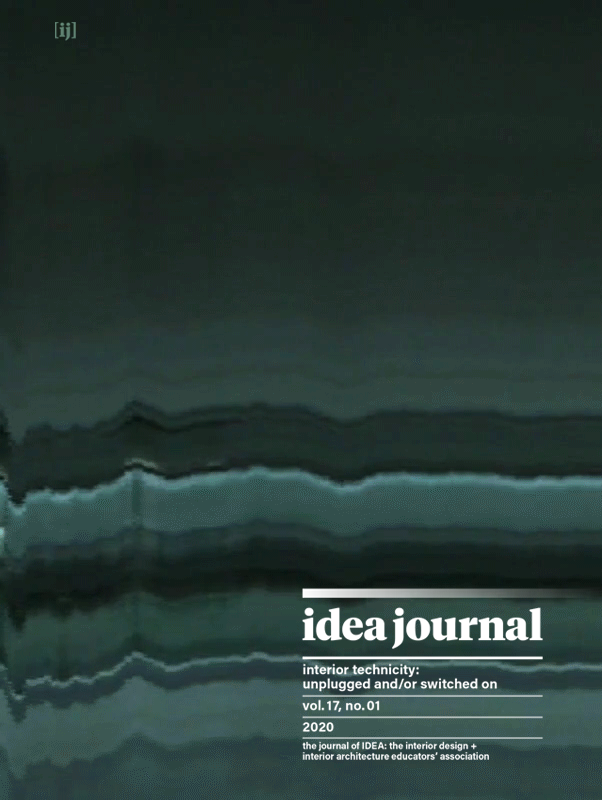 ‘Silvering (slowly)’ was a group show at St Paul Street Gallery in Auckland, NZ, 9–13 September 2019. It drew together threads from our independent research trajectories as a response to this journal’s questions around augmentation and technicity. The exhibition was
a material dialogue consisting of installations and drawings, structured dialogues before and during the show, and an epistolary exchange afterwards.

The operative methodology is one of conversation between collaborators that was conceived more generally as an open-ended material practice including nonhuman participants. Without purporting to offer a single consistent position, we problematise the concept of augmentation through our conversation. By means of our rhetorical figures—the moon, mirrors, silvering hair, and silence—we question the time and matter of augmentation, and its sense of forwardness and addition.

Sue Gallagher is a senior lecturer in Spatial Design at AUT University’s School of Art and Design.

Dr. Emily O'Hara is a lecturer in Spatial Design at AUT University’s School of Art and Design.

Rafik Patel is a lecturer in Spatial Design at AUT University’s School of Art and Design.

Dr. Nooroa Tapuni is a lecturer in Spatial Design at AUT University’s School of Art and Design.