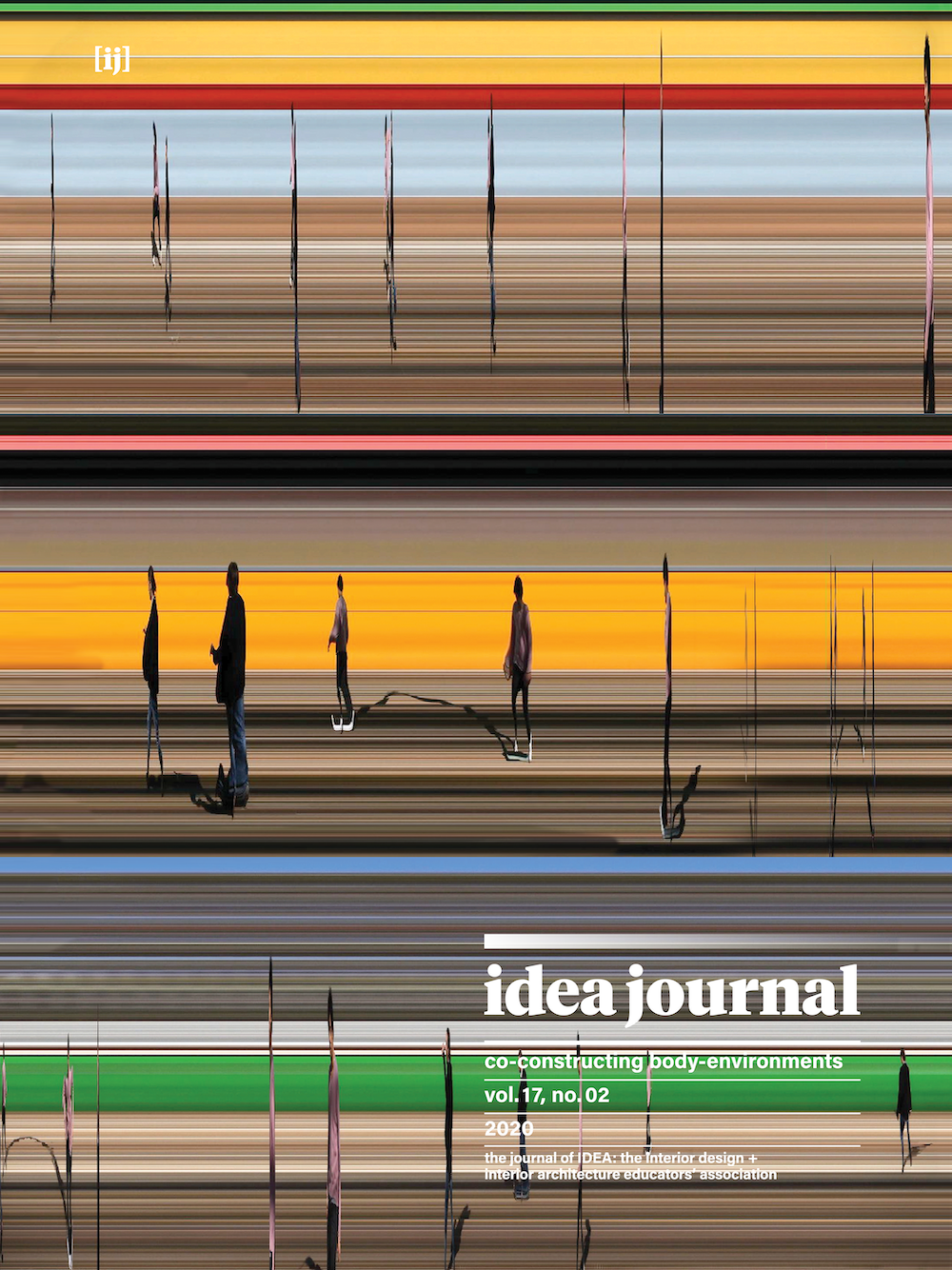 The term ‘body of knowledge’ has a double meaning, implying a unified assemblage of knowledge as well as embodied cognition. But knowledge is not naturally unified, as was apparent in the first Body of Knowledge Conference, where the internalist neurosciences presenting themselves as universalist and objective were clearly divided from the externalist performing arts with their more experiential and practice-based character. Assemblage across such divides takes embodied, collaborative, social and technological action. I suggest that bridging of the divides from both sides is now starting to emerge through an augmentation of the dimensions of what Ed Hutchins has called a ‘cognitive ecosystem’ to include a complex multiplicity of culture, history, and exchange. A socio-historical cognitive ecosystem that emphasises the central importance of narrative, collaboration and movement, multiplicity, and orientation in embodied cognitive practises.

Building on the talk I gave at the 2016 Body of Knowledge Conference, this paper aims to explore the roles of movement, narrative, and multiplicity in embodied orientation and collaboration, from prehistory to the present. Disparate narratives of movement, multiplicity, collaboration, and cognition that are emerging in a variety of seemingly unrelated disciplines are woven together in three parts: 1) recent neuro-scientific research on the ‘cognitive map’ in the brain; 2) recent reticulated accounts of how hominims moved out of Africa; and 3 how differing knowledge traditions and ontologies can be seen to work together in the case of the chart drawn for Captain Cook by Tupaia, the great Polynesian navigator.