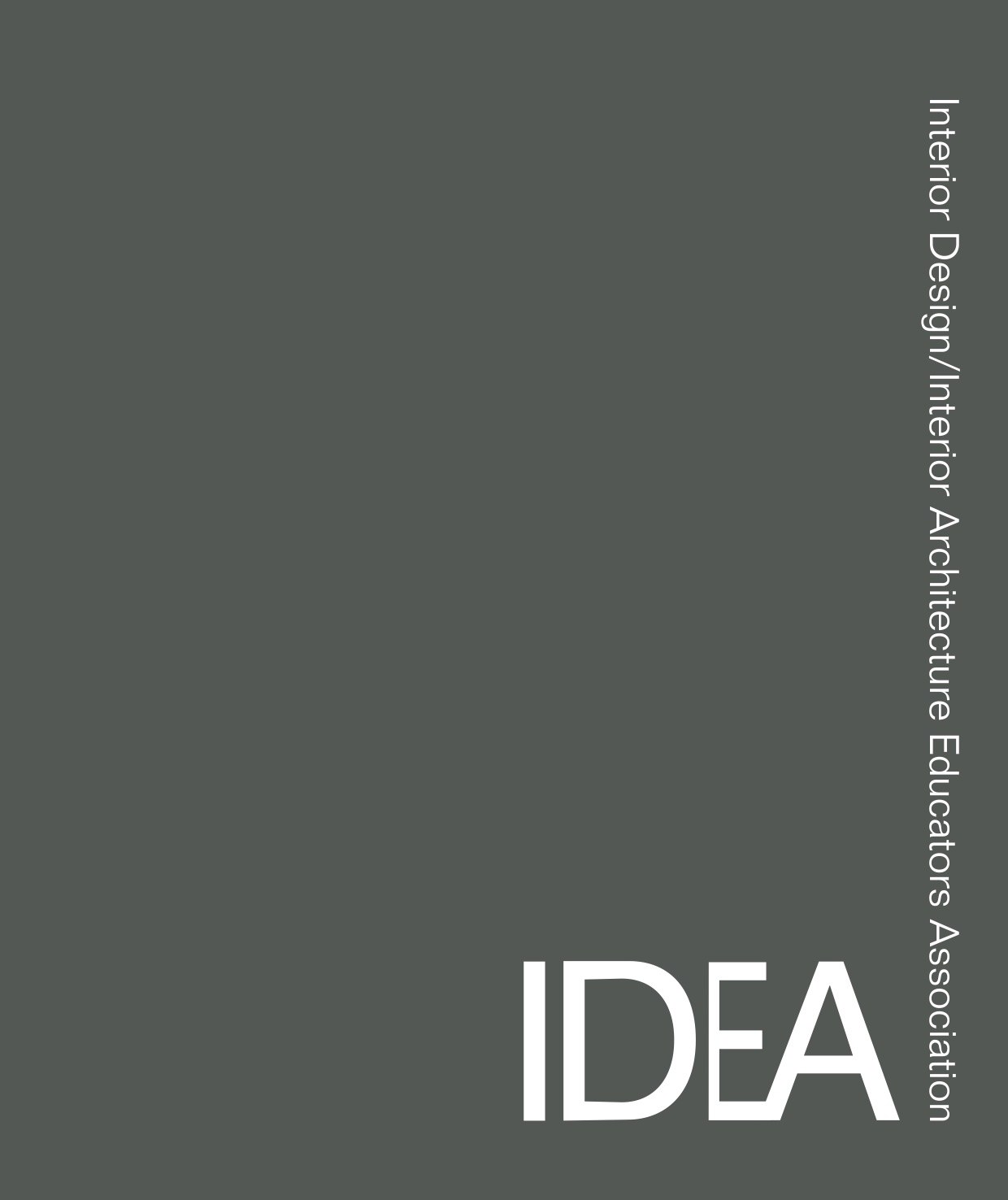 
Which comes first, the walls or the space? The discussion in this paper explores the significance of the void in the development of innovative architectural space. It challenges the traditional perception that only ‘positive’ elements, such as walls, generate meaningful form; the void being diminished in the role of resultant ‘negative’ space. If our design process concentrates on the object as the generator of interior space, then, as is proposed in the paper, our ability to develop and communicate our ideas is limited by the inherent meaning of that object. If, however, we come to accept the symbolic language of materiality, then, as interior architects, we will invert this process and explore the subject meaning of our ideas before defining their form. This proposal is illustrated with reference to Daniel Libeskind, Coop Himmmelb[l]au, Michaelangelo, the vanishing point, the blank page, and the absent North Pole. Oppositional relationships are noted as existing within the symbiotic framework of the void; a place where we strip away preconceived meaning in order to find the zero- point of our ideas. In so doing, the negative is inverted and the void becomes a meaningful generator of architectural form, in a design process that enables us to define our intentions beyond the inherent influence of the tangible object.